See how Open Floor is making a difference in communities around the world.

Finding Some Peace In Tel Aviv with Open Floor 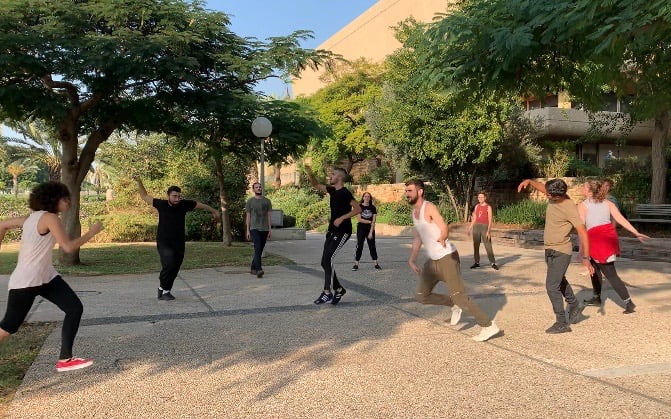 May 2021, 72 hours after cease fire following an 11-day war in Israel and Gaza, Open Floor Teacher and Peace activist, Rivi Diamond, held an Open Floor Class with her acting students at the Theater department in Tel Aviv University, Israel.

“Though we were all shaken, there was still a wide range of experiences after the 11 days of war, as it had different effects on each of us depending on where we live – some cities were heavily attacked by missiles, others less; Some areas had major civil uprising and violence between Jewish and Arab citizens of Israel, others less; And depending on who we are – Arab or Jew.”

In Rivi’s class, 1/3 of the students are Arabic – Christians, Muslims and Druze, the rest are Jewish. Many of the students spent the war in heavily bombarded cities, running in and out of shelters during missile attacks. Some of the Jewish students still do reserve duty in the Israeli Defence Force.

One Jewish student lives in a settlement.

“This class feels like micro cosmos of the society in Israel, and I’m not even getting into the diversity of political views…!” says Rivi.

Rivi points out the abrupt outbreak of chaos and “all hell breaking loose”, just as people were finally returning to dancing in-person and re-connecting with the joy of being together once more: “Different dance groups across Israel have been finally physically meeting again in studios, finding a common ground on a shared dance floor after a long 4th lockdown. We were just beginning to lean in again into the rhythmic vital pulse of regular, in person classes. Finding what the new normal feels like… And then… BOOM! Literally – Sirens, shelters, rockets and missiles, explosions, horrid news from within Israel and from Gaza.”

“Once again, people retreated back to their homes, experiencing fear of the raging violence and of the fragile social fibre that seemed to be disintegrating. Along with fear, many among the people who wish to live peacefully on this burning land, experienced deep sorrow, heart-break and a sense of hopelessness”.

Rivi, an Open Floor teacher and Dance/Movement Therapist living in Israel, describes herself as “A mother, wife, daughter, sister, A peace activist in Women Wage Peace, an Israeli adult who carries in her system memories of wars beginning from age 4.”

Rivi showed up to teach the class that day, aware of the many layers within her which were shaped by this recent war experience as well as past experiences: “My nervous system was relatively steady when I met my group of students. I was physically stable, mentally alert and emotionally tender and raw as my heart was extremely heavy with the sadness and despair of it all.”

Rivi was grateful for the extensive Open Floor curriculum she used to help her students connect to and explore what they were going through, from a place of grounding, center, awareness to the space inside them and around them, while connecting to themselves and to each other.

One of the fundamental values of Open Floor is Move & Include.

One of the continuums we work with is “Include and Exclude”.

Rivi worked with this as well as with many Open Floor tools to help her students pause, settle and feel their bodies. She allowed time to move solo and time to move in partnership. Time to witness and be witnessed. Opportunities to speak and share.

While working with the students in pairs, she was helping them explore the Movement Resource of Towards and Away. “I gave this some time as in this particular socially-diverse group, with a heavy charge, I really wanted the movement towards and the movement away to be fuelled by the emotional truth as it arose in the moment in response to who they met in the dance.”

When the group was well embodied – physically and emotionally – Rivi invited them to form an “Open Circle”. This Movement Score is the practice of witnessing and moving while being held in the attention of others. It is done by creating a circle where dancers can move in or out of the roles of “mover” in the circle or “witness” on the outside holding the circle. The Open Circle allows for vulnerable and empowering experiences.

Rivi invited her students to reflect on the 11 days of war, and respond to the different pieces of music in the soundscape when they felt it resonated with any aspect of their experiences during the war. “I talked about the power of art – in our case the dance – where we can be free to express anything”. Unlike using only words to process and express, which Rivi adds “can quickly turn into a blaming game, get us stuck in stating our opinions, political views, analysis of who started, and what should be done, or could have been done, or the history of the Israeli-Palestinian conflict, etc…”

She invited them to be as dramatic as they wanted, acknowledging that their reality is indeed dramatic. A Movement Resource that supported the group in this Open Circle was Activate & Settle – a highly important and valuable resource to practice, especially during intense and challenging times.

“To try and describe the dances I witnessed would be futile. As I told the students, ‘words are limited’. And indeed words will fall short to describe the depth and range of emotions that were beautifully, powerfully, courageously danced on that dance floor. The duos and group choreographies that organically emerged, were more powerful than any I’ve seen performed. The stories that were told through the dance, the unfolding of different emotions and states, the resolutions, left me in awe.”

Sweat and tears were shed as well as many layers and defences.

This is the power and potential of what we can create with Open Floor – communities, communication (non-verbal and verbal) and a welcoming, all inclusive space to explore, express, grieve, heal, open and process even the most horrific and complex parts and experiences of our lives, as well as elicit hope and celebrate the goodness.

Rivi is a Founding Member of Open Floor International and is a working member of the Education Programs Circle as well as leading the Open Floor Supervision program. Rivi has a full weekly teaching schedule in Israel, where she teaches different on-going committed groups and Open Floor workshops nationally and internationally. She also teaches weekly classes at Tel Aviv University, in the Theater department. 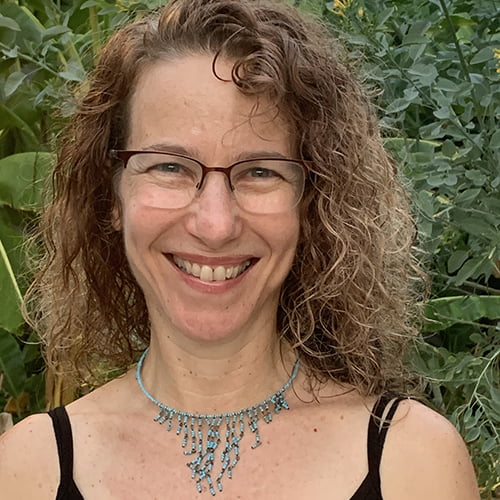 Resourcing My Activism Through Movement

Since 2014, I have been intensely involved with both Open Floor International and with the Israeli grassroots movement Women Wage Peace (WWP). I cannot imagine 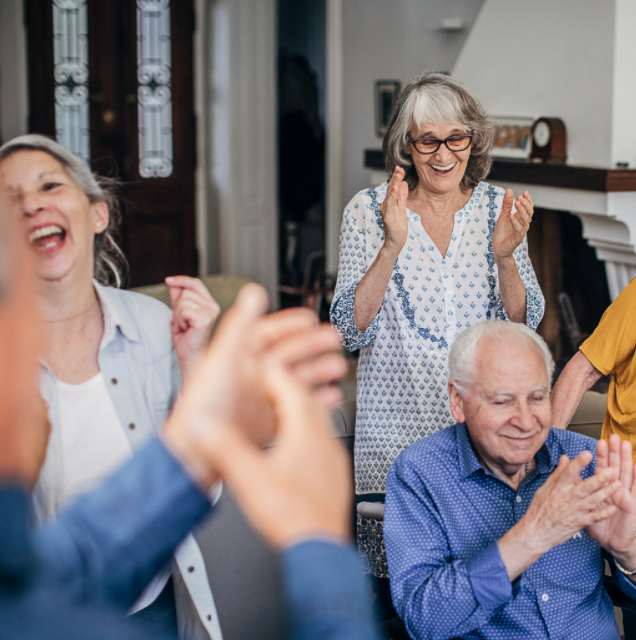 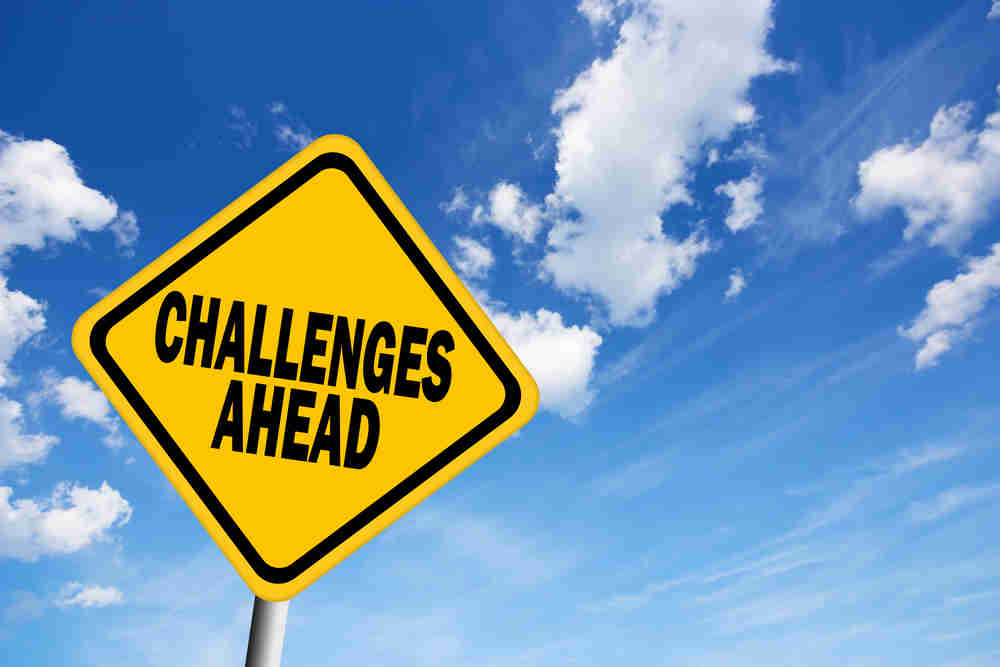 Catherine Martella walks into an  Open Floor movement class led by Theva Indrasenan, in Freemantle, Western Australia.  She says that before she started dancing with

Subscribe to receive Open Floor updates and be notified when new programs are scheduled.